BacZac His Legacy is a charity that has been created by the family and friends of Zac Forskitt.

Zac at the age of 20 was diagnosed with 2 rare forms of cancer, both friends in Northampton and Nottingham where Zac was at University studying, with the aid of patrons of Old Northamptonians pulled together to create #BacZac. The selling of #BacZac beanies along with many fundraising efforts, people looked to raise money to support not only Zac but his family with the many obstacles along the way.

In a testament to Zac and the impressions he had made, more money was raised then was ever imaginable. But unfortunate in March 2016 Zac lost his brave and courageous battle, it was soon decided from the experiences Zac’s family had experienced that a legacy would be created in Zac’s honour, helping other young adults going through similar trials and tribulations.

In November 2017 BacZac his Legacy was awarded Charity Status, a very poignant moment for all those involved.

BacZac his Legacy looks to support young adults in the following ways:

BacZac His Legacy have an amazing following of supports raising money all the time, without them it would not be possible to give Zac the legacy he deserves.

As always thank you for your support.

Do a Movember for #BacZac and Get involved, Please click on the links below to print off details: Sponsorship form #BacZac Movember poster Donate at the Just Giving Page here… Bac Zac Mo!! Click here to see the full story on Zac’s Mo. Please remember to tell all those sponsoring you that you are doing your Mo […] 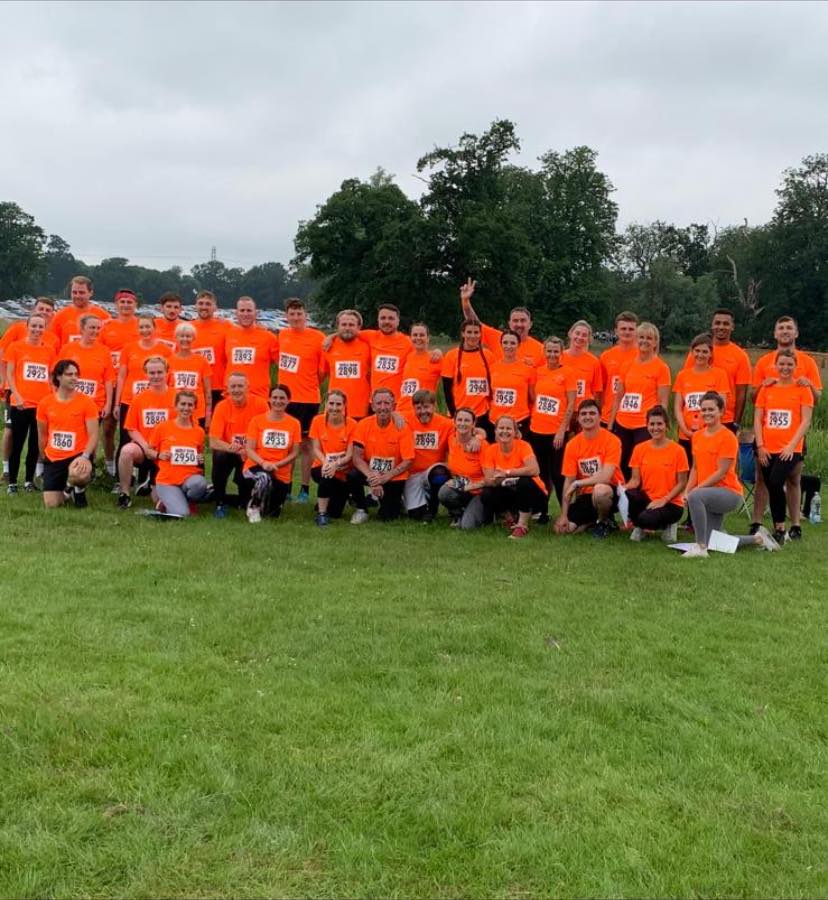